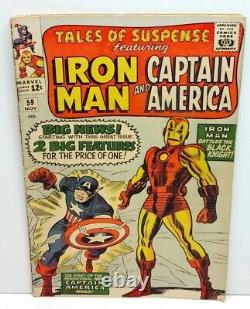 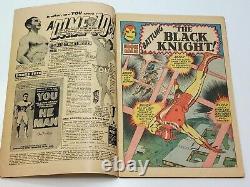 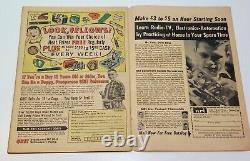 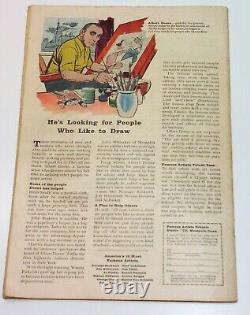 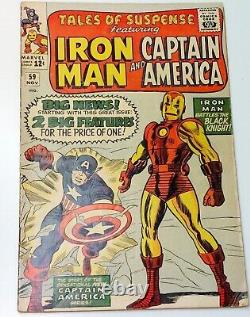 Crease lower right corner of cover. No writing inside or on the covers.